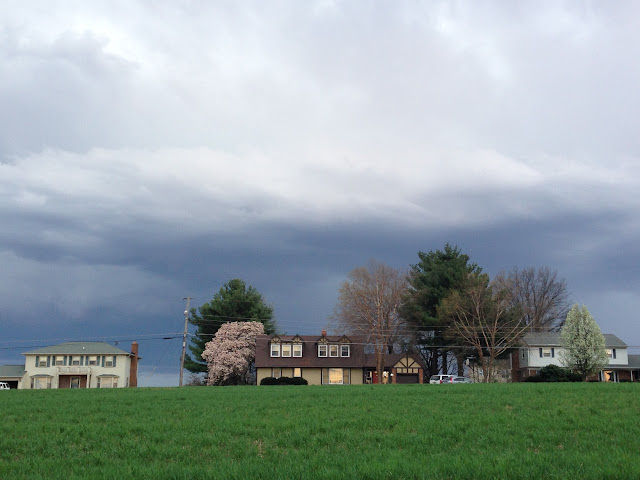 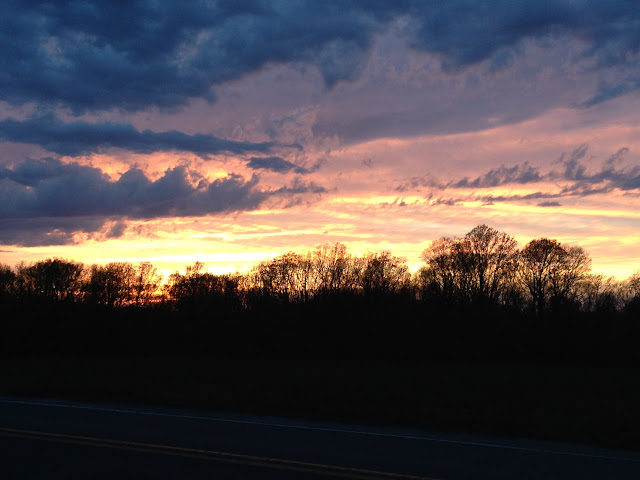 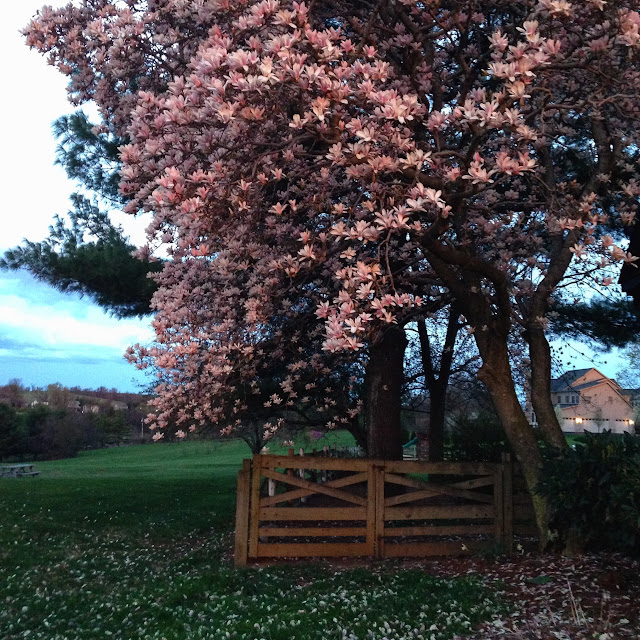 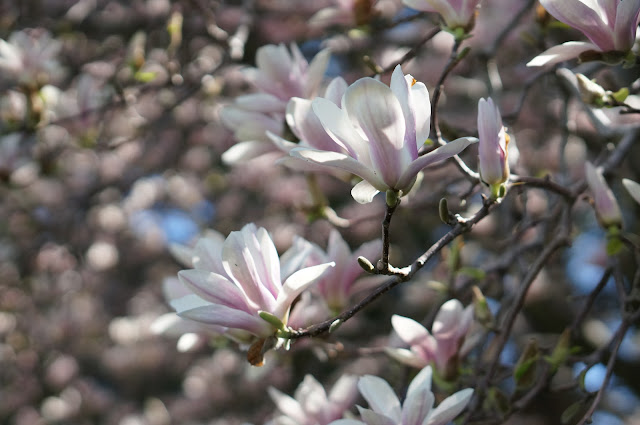 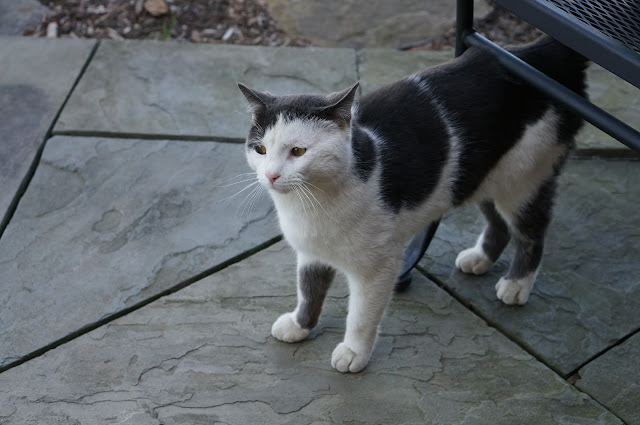 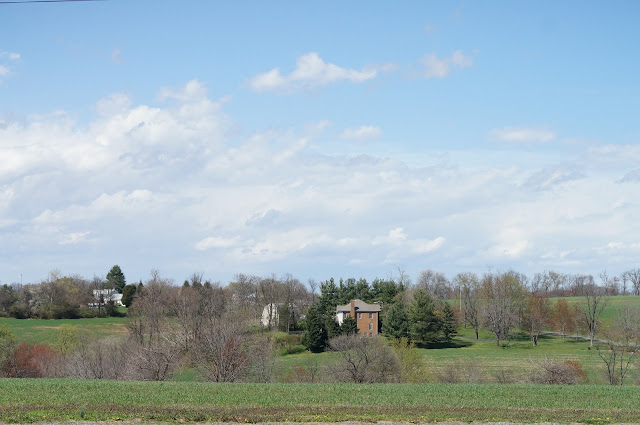 Let me sum up: in October we moved from our townhouse to a house on half an acre, adjacent to 47 acres of farmland. The fact that we could move ten minutes away and yet be in another world continues to amaze me. I can see cows and goats just a few miles down the road! Moving consumed most of last fall, and my time has been spent painting and hanging curtains rather than sewing and knitting. I'm also almost finished building a 225 square foot raised bed garden.

Our new house also came with a cat, OC ("other cat"). He showed up one cold February day, pleading to be let inside. As a compromise we let him hang out in the garage in an old heated bed of Kiska's. Then we took him to be neutered at a feral cat clinic, and let him inside to recover. He never left. He had an old wound from another animal attack, which ultimately required cat surgery and weeks of recuperation. So, he's ours now! Kiska isn't thrilled but he's too sweet to release back into the wild.

I've also been working on another side project whenever I feel like it: Simple Living for Practical Humans.

That's the update! Between work, wrangling a small child, dealing with 2 cats, and house projects, it's hard to get photography in there. But I'm still here, still knitting, and will check in when I can.
Labels: Home