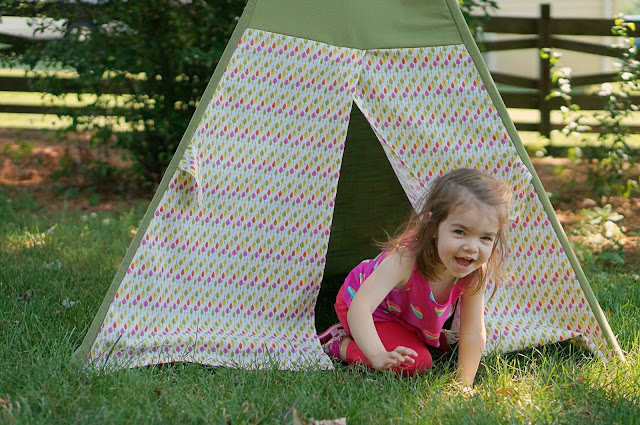 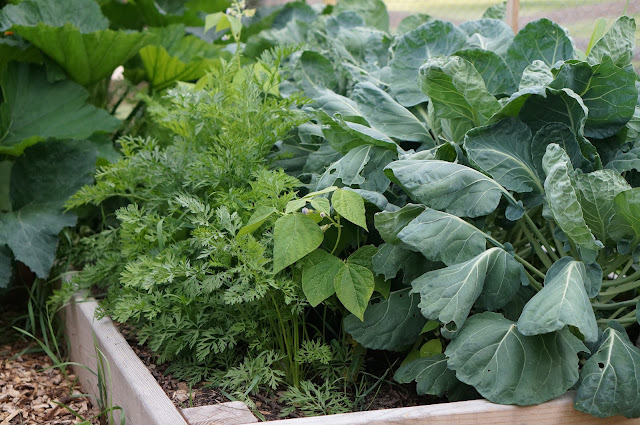 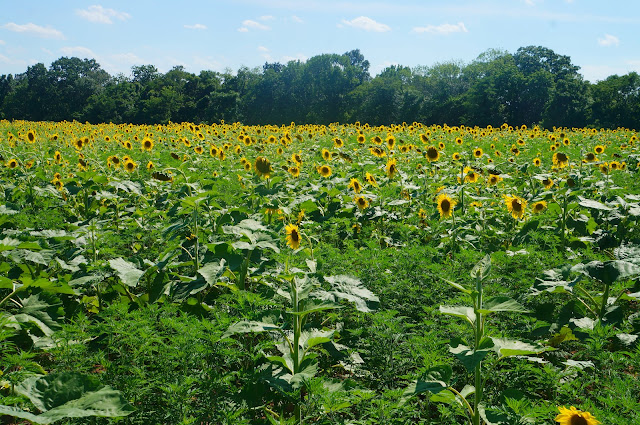 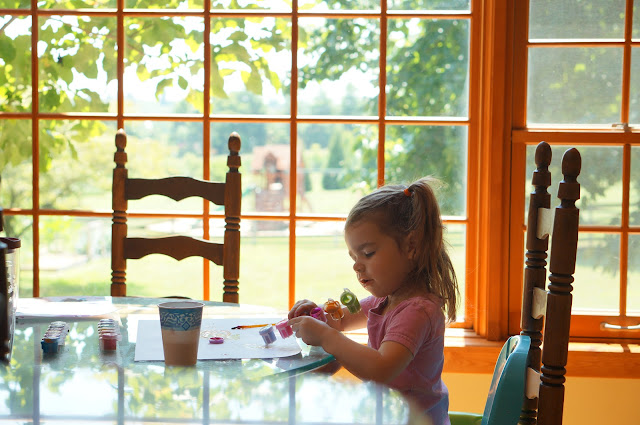 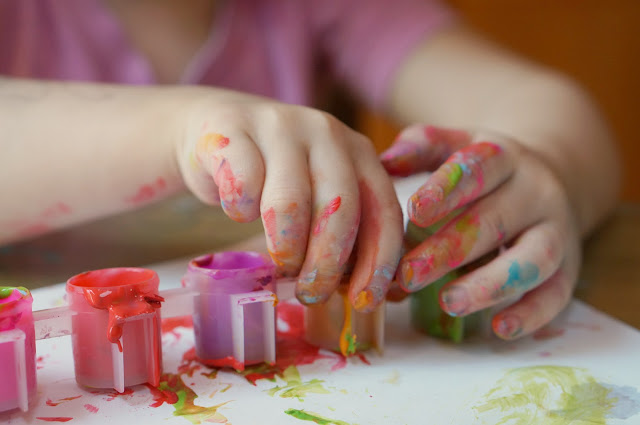 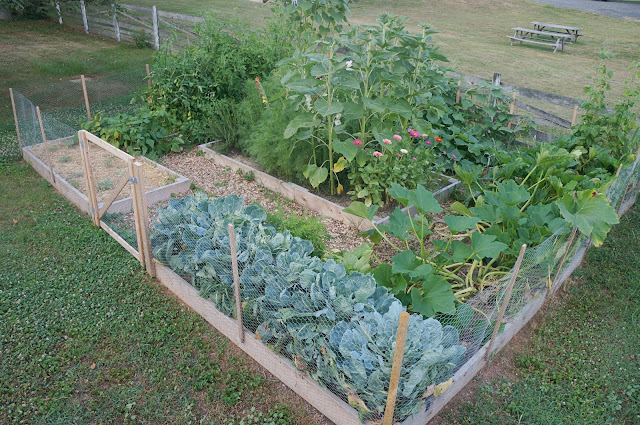 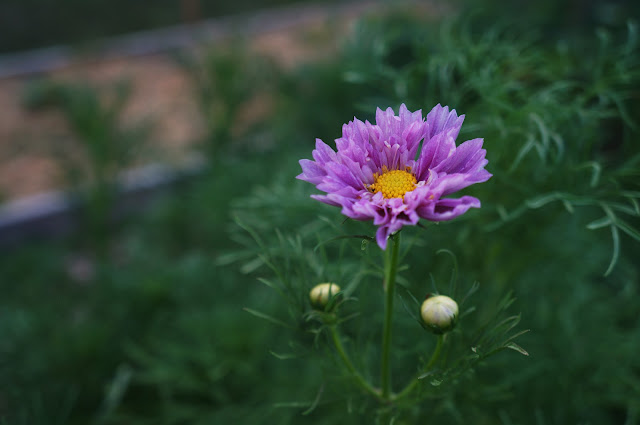 Recently, I stood outside in the heat and blazing sun with coworkers at a work event, who were all complaining about summer. It's too hot, too humid, the sun is too bright. I don't know what's wrong with those people, because summer is the best. I used to be a fall evangelist, and don't get me wrong, I get excited about beautiful trees and ideal temperatures along with everyone else. But, fall doesn't last that long, and recently has been overrun by millennials drinking pumpkin spice lattes and insisting that leggings are pants.

Standing out on the metro platform in 12 degree weather, I feel like I might actually die. 110 degree heat indexes are no fun either, but still feel bearable if not merely uncomfortable. Being able to think "Hey, I'll go outside," and then 1.5 seconds later being outside, is priceless. Going to pick vegetables for dinner is priceless. Not caring that your toddler is covered in paint because you can just hose her off in the yard later is priceless.

This summer I've started trail running and I'm already dreading going back inside when the snow and ice hit. We've already been to visit sunflower fields, the water park, a friend's pool, and a local festival where Mary was very impressed by the fire station and "the man falling down in the water." (She continues to talk about the dunking tank. "Is he wearing shoes? Did his hair get wet? Is he wearing water pants?")

The garden was built over several weeks this spring, and I've already learned a lot: mainly, even though the plants looks scrawny and far apart to begin with, in a few months they will become a jungle and your friends will start to hate you for forcing so many cucumbers and zucchini on them. Winter is the biggest thing gardening has going for it. It's just long enough for you to forget how much work it is and how bugs will happily destroy all of that work in one night.

As a knitter I have to think half a year ahead, and today I ordered yarn for a super-warm Icelandic sweater. It's hard to imagine that 7 months ago it snowed four feet in one day; but at least I know as I shiver through another winter, 64 pounds of zucchini are looming on the horizon.